Explore river restoration and engage with communities along the Yamuna

River Yamuna, the largest tributary to River Ganga, is one of the most threatened river systems in the country. The river system faces over-abstraction of water and an increasing pollution load (municipal and industrial) being dumped throughout the river course. The river has no worthwhile perennial tributary along its most threatened stretch of around 600 km from Hathnikund (Haryana) to Etawah (Uttar Pradesh), where it is revived after meeting with Chambal.

Somb, a seasonal tributary of Yamuna, has a perennial stream called Thapana in the district of Yamunanagar (North-East Haryana). The stream Thapana is a small basin with limited length, and seen concerted conservation efforts and prepared catchment restoration plan for the Somb-Thapana system.  This has been possible due to Nadi Mitra Mandals (NMM) (friends of river) formed as part of the Thames-Ganga International RiverFoundation Twinning program for the development of river restoration techniques.

The Somb-Thapana catchment is an outstanding example of the influence of aquifers recharging a stream during low or no rainfall periods. It is also interesting how a smaller aquifer-fed stream(s) can feed a much bigger but seasonal river like Somb, and in turn, the river Yamuna.

The tour will be conducted by Yamuna Sewa Samiti members.

Guests are required to make their own travel arrangements to and from the Taj Palace and ensure they have the required clearances for sensitive country participants.

Please ensure you read the Terms and Conditions for all study tours. 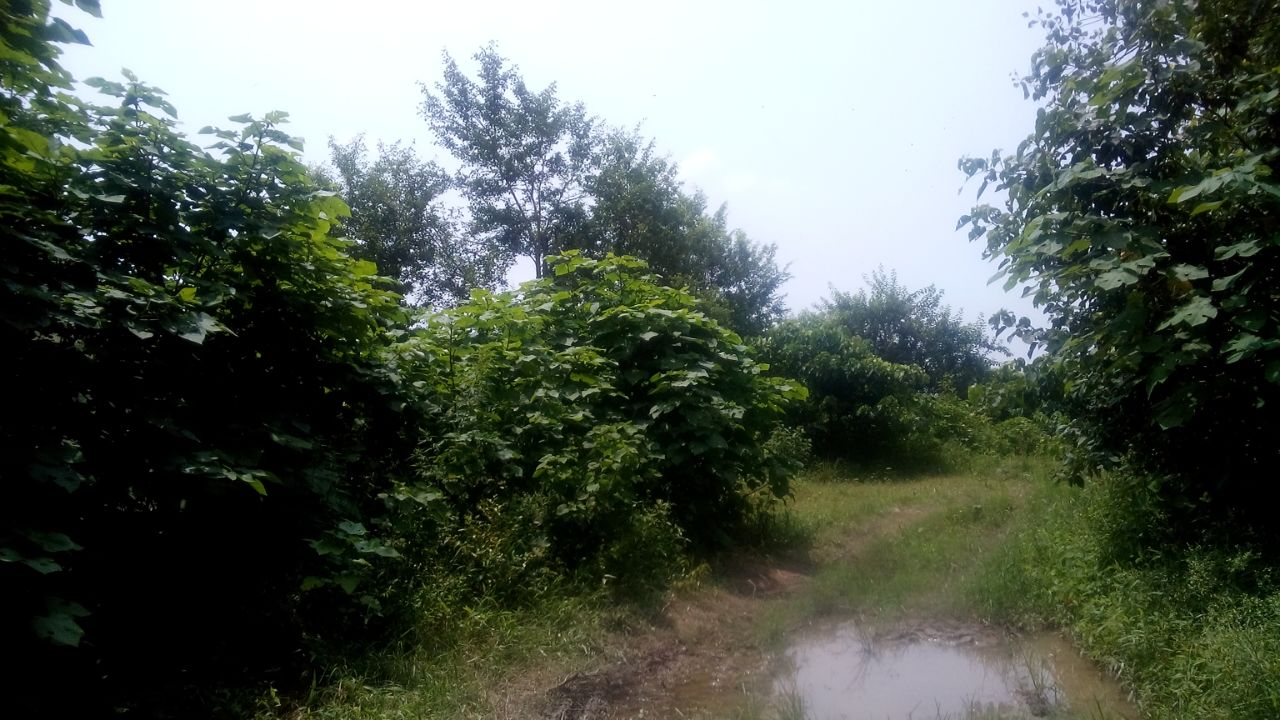 Want to explore river restoration and engage with communities along the Yamuna?