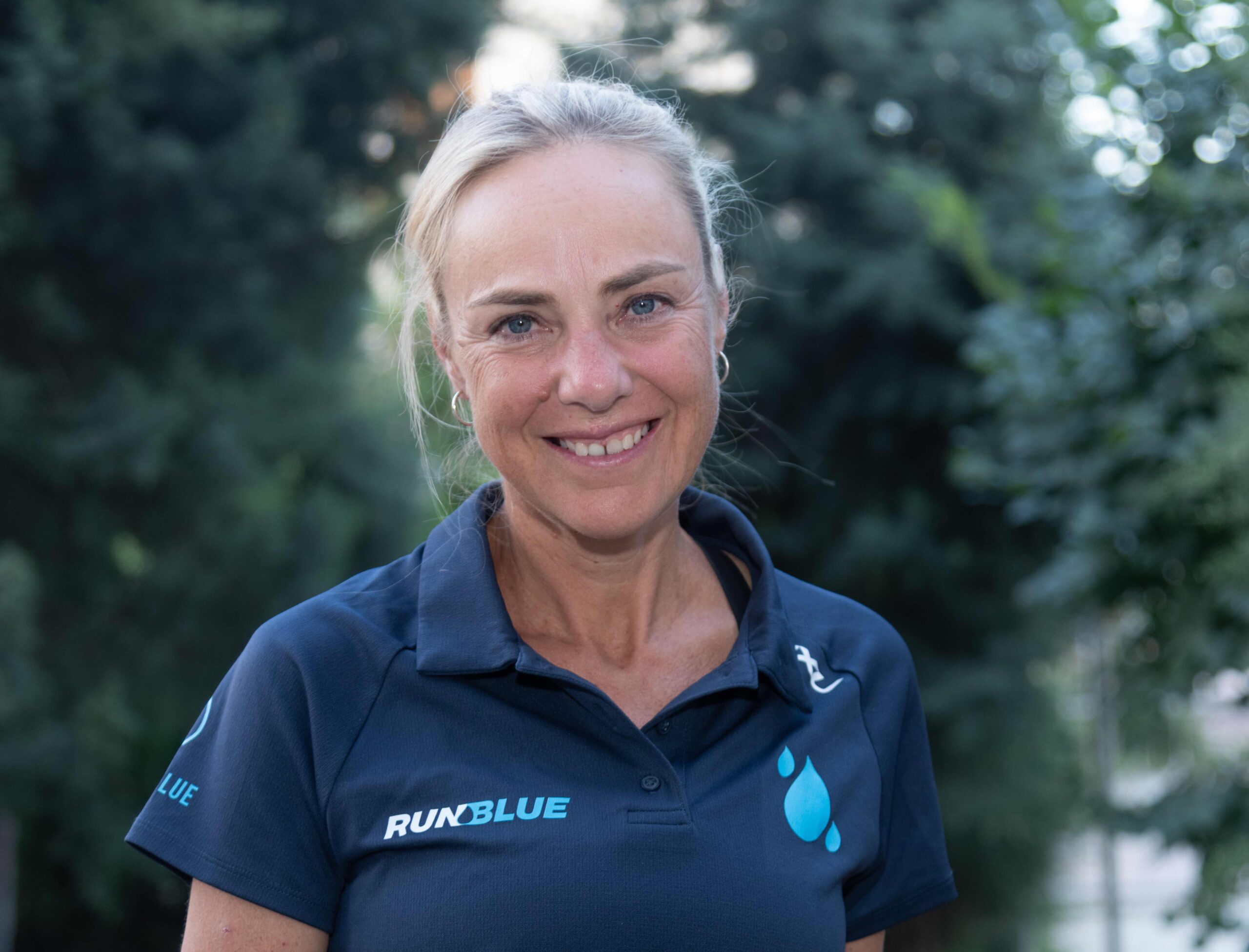 Mina Guli from Melbourne, Australia, is the founder and CEO of Thirst Foundation. Mina is a global leader committed to protecting the world’s water resources. Following a successful 15-year career in law, finance and climate change, Mina established Thirst Foundation in 2012, a non-profit organisation focused on raising awareness, creating urgency and driving action on water.

Mina is currently running 200 Marathons in one year as part of the #RunBlue expedition. In 2016 Mina completed The 7 Deserts Run (40 marathons across 7 deserts in 7 weeks), The River Run (40 marathons across 6 rivers in 40 days) in 2017 and during 2018 attempted 100 marathons in 100 days as part of the #RunningDry campaign. She broke her leg on marathon 62, with people around the world uniting to help complete the campaign by donating the kilometres they ran. Through these expeditions Mina has built a community of water advocates in more than 190 countries and territories.

Mina has been widely acknowledged for her leadership on water, including being recognised by Fortune Magazine as one of the 50 greatest leaders in the world. She has spoken at the United Nations and has been regularly featured in major global, local and regional media outlets. Mina has committed her life to the water crisis because she believes we can be the solution.