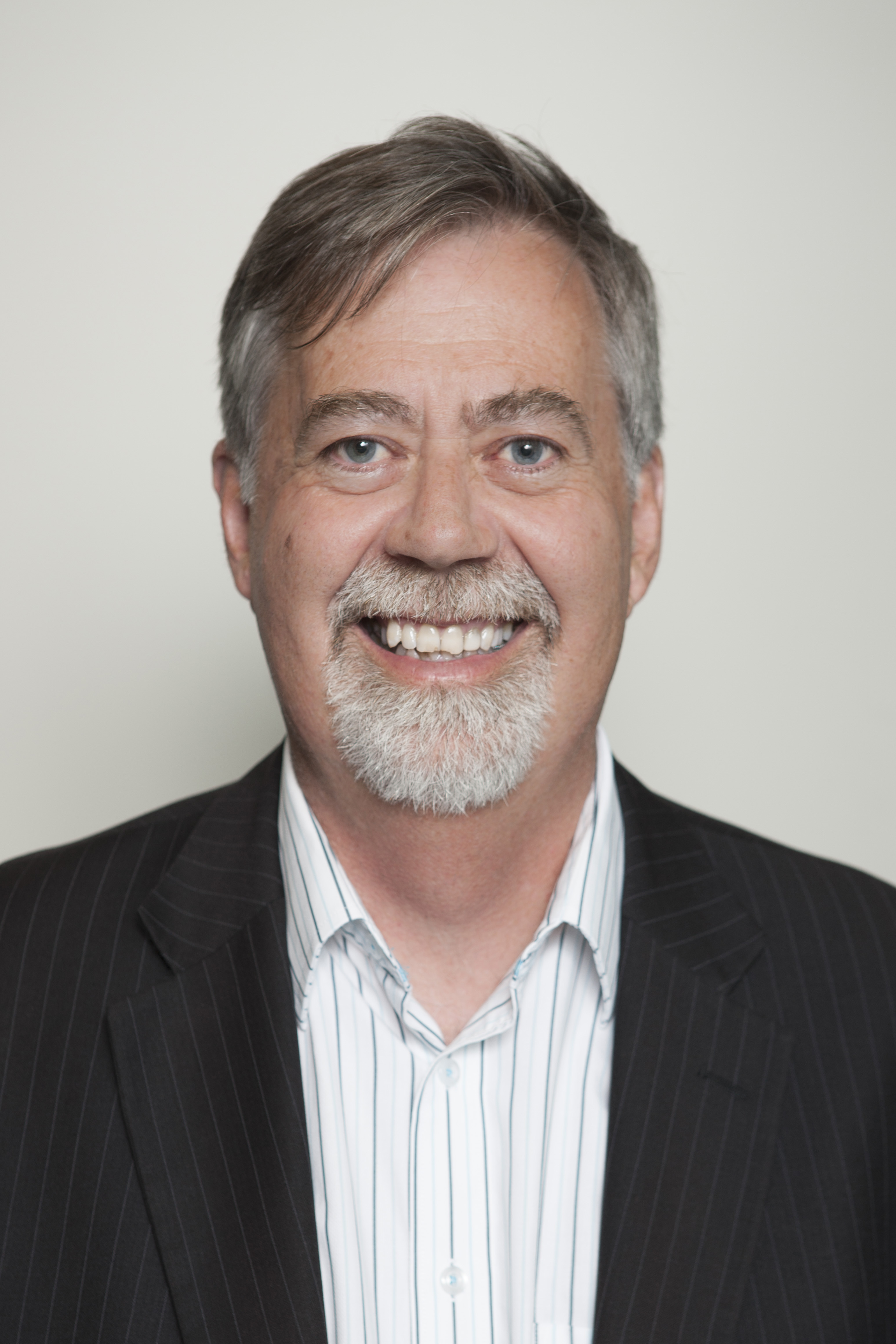 Posted at 10:09h in by DeeperLook.Support 0 Comments

Prior to this appointment, David was the inaugural Director-General of the ACT Environment and Sustainable Development Directorate which was created in 2011 by the amalgamation of the Department of the Environment,

Climate Change, Energy and Water (DECCEW) and the ACT Planning and Land Authority. Mr Papps was previously the inaugural Chief Executive of DECCEW.

David joined the ACT Government from Victoria where he was a Deputy Secretary in the Department of Sustainability and Environment.

David spent nearly four years with Macquarie Bank as a Director in the then Banking and Property Group.  He helped the Bank establish its community partnerships business and also worked on Macquarie’s indigenous development program and its sustainability policy.

Before going to Macquarie, David was an Executive Director in Planning NSW (formerly NSW Department of Urban Affairs and Planning) where he led the Department’s programs on strategic planning and policy across rural and regional NSW as well as developing policy and programs in natural resource management, especially in coastal planning and catchment management.

David was a Deputy Director-General in the NSW National Parks and Wildlife Service where he was principally responsible for its off-park conservation work.  He helped lead a major reform program in this area which saw the establishment of new policies and legislation, including those covering endangered species conservation, natural resource management and sustainable development.

He has also worked as a journalist, environmental consultant and policy advisor to a Government Minister.