Until recently Karlene Maywald was the Chair of the National Water Commission. Karlene was the representative for the seat of Chaffey in the South Australian House of Assembly from October 1997 until March 2010. During her tenure, from 2004 until 2010, she was South Australia’s Minister for Water Security and the River Murray during one of the worst drought periods in living memory. She has a proven, long-standing track record in water management and is passionate about water reform in Australia. Ms Maywald has served on numerous national ministerial councils including the Murray Darling Basin Ministerial Council, the Natural Resource Management Ministerial Council, the Primary Industries Ministerial Council and the Regional Development Ministerial Council. Karlene is also the Managing Director of Maywald Consultants Pty Ltd, providing water policy and government relations advisory services. She has served as a board member of the South Australian Water Corporation, together with related SA Water Board Committees and is currently the Deputy Chair of ICE WaRM. 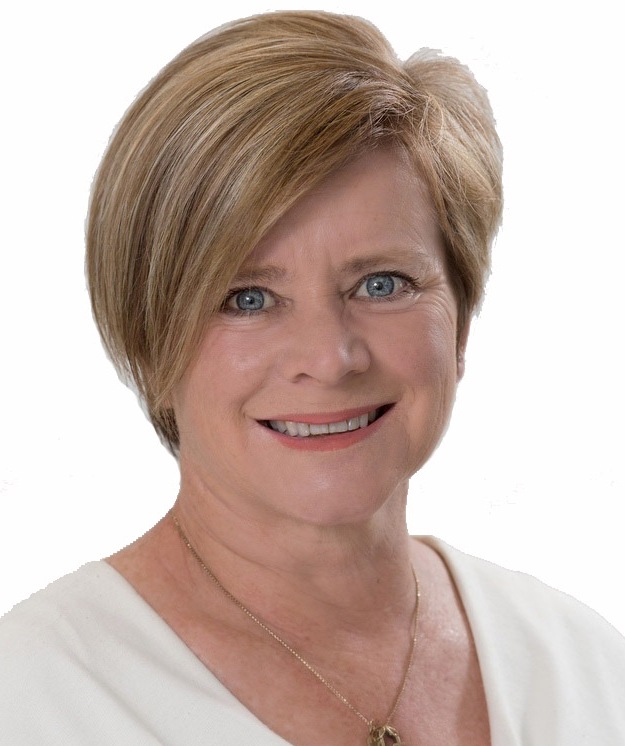