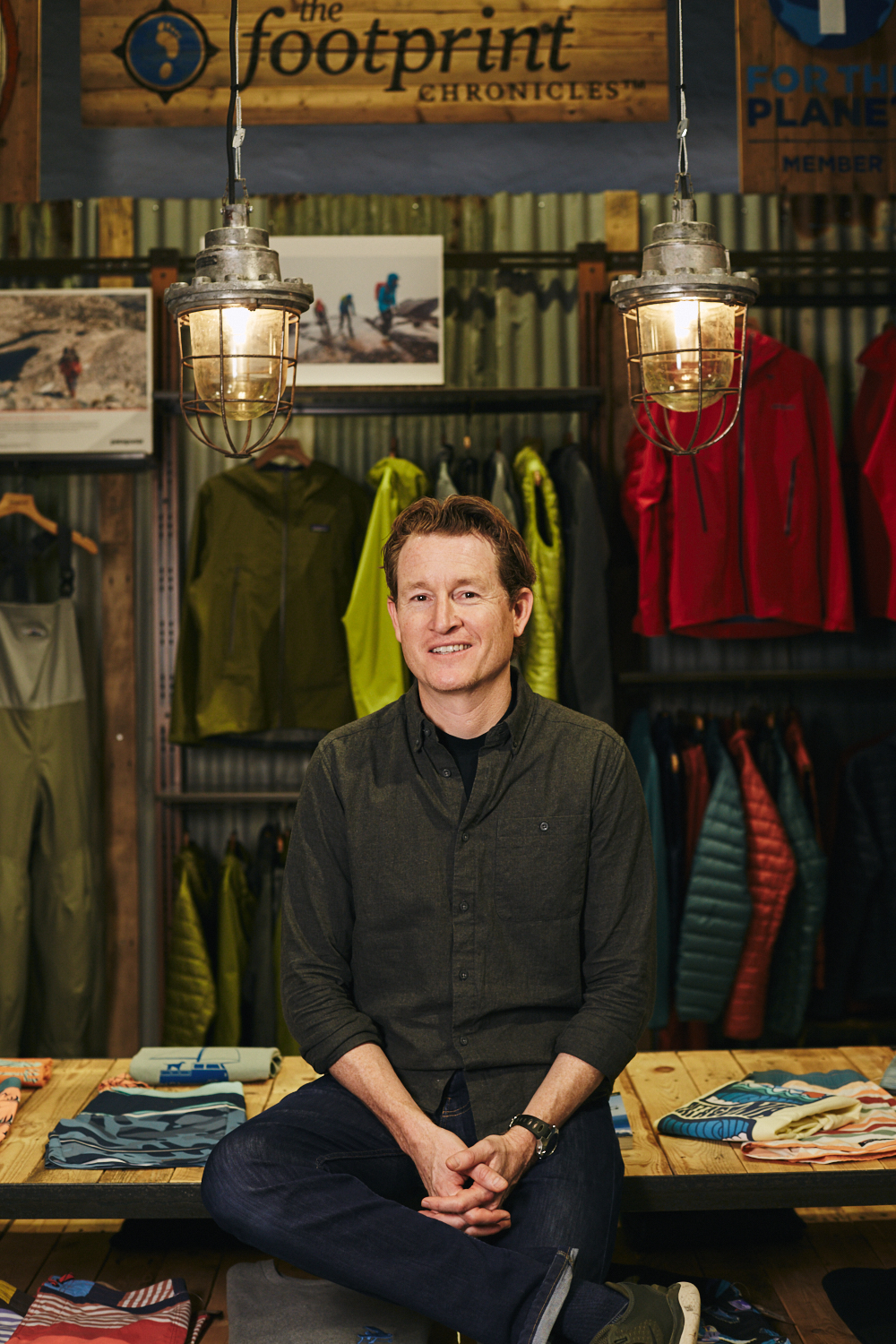 Ryan Gellert is chief executive officer (CEO) of Patagonia Works and Patagonia, Inc. Prior to his appointment to this global role, Ryan spent six years as Patagonia’s general manager of Europe, the Middle East and Africa. During that time, he elevated Patagonia to a position of leadership in Europe’s outdoor industry and environmental communities, overseeing all sales, marketing, environmental and operational activities for the brand.

Under Ryan’s stewardship, Patagonia launched its first global environmental campaign around a European initiative: Save the Blue Heart of Europe, an international crusade to protect the last wild rivers of Europe from over 3,000 planned hydropower projects. He also launched Patagonia Action Works in the region, an online tool to connect people with local and global environmental groups, allowing them to take action on causes they care about.